Full 2
A COMMUNITY FOR
Everyone
DISCOVER THE SAPPHIRE CITY >

Full 2
A COMMUNITY FOR
Everyone
DISCOVER THE SAPPHIRE CITY >

The citizenship ceremony took place at Inverell Shire Council Chambers under the latest COVID-19 restrictions, with mayor Paul Harmon, his fellow councillors and a small gathering in attendance.

With nine names on the waiting list to become Australian citizens, Council hosted two ceremonies in order to cater for social distancing requirements.

Countries of birth of people participating in the ceremony were: the Philippines, Tanzania, Sweden, USA, India and Brazil.

“It is an honour to confer Australian citizenship to people who appreciate and value our society so much that they wish to become one of us.”

“Today’s ceremony is an example of how our shire welcomes people from all walks of life and all corners of the globe to enrich our community.”

Many have been residents of Inverell Shire, or Australia, for some years before taking the pledge.

“I warmly congratulate our citizenship conferees for taking the final step in their journey to become Australian citizen”, Cr Harmon said.

Since the beginning of 2020, proud new patriots have migrated from various countries around the world including; the Philippines, South Korea, India, South Africa, Brazil, United Kingdom, Ukraine, Ireland and Tonga. 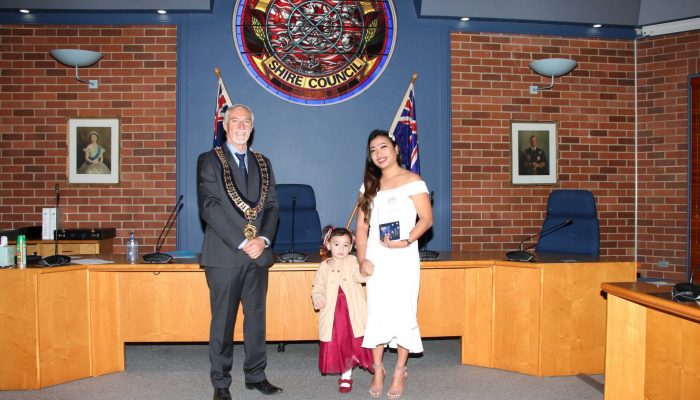 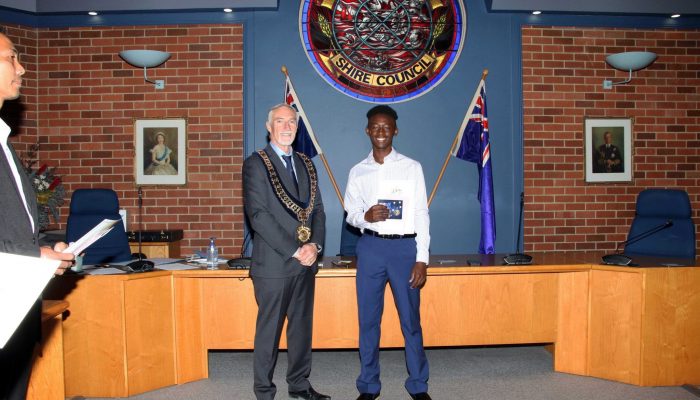 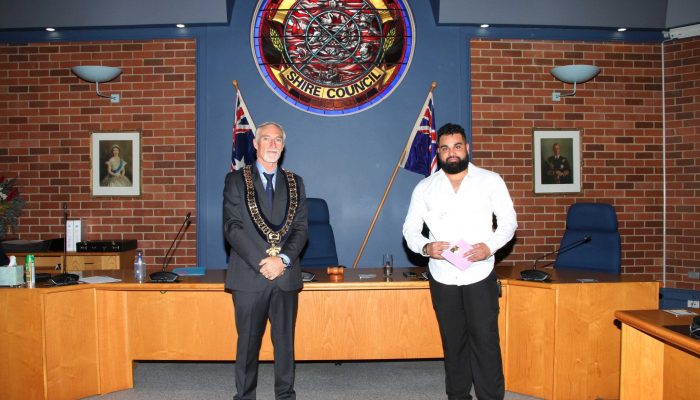 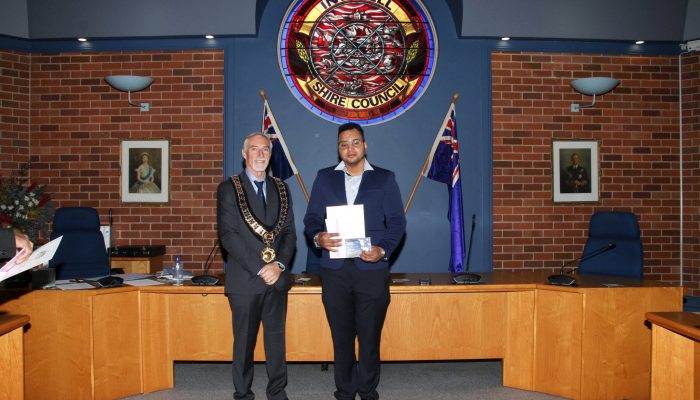 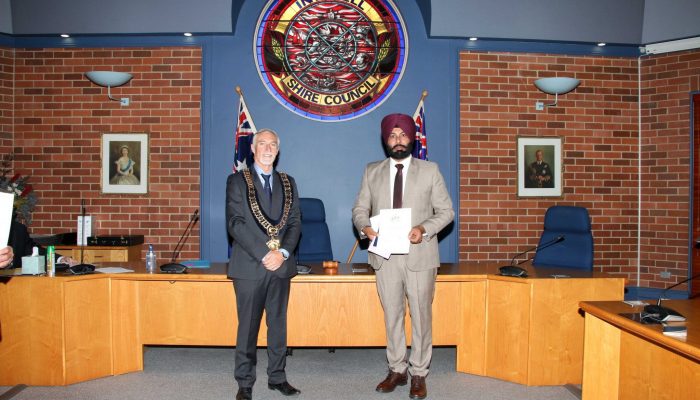 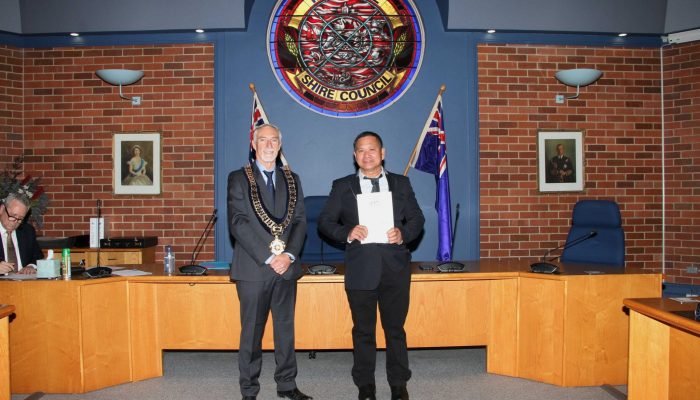 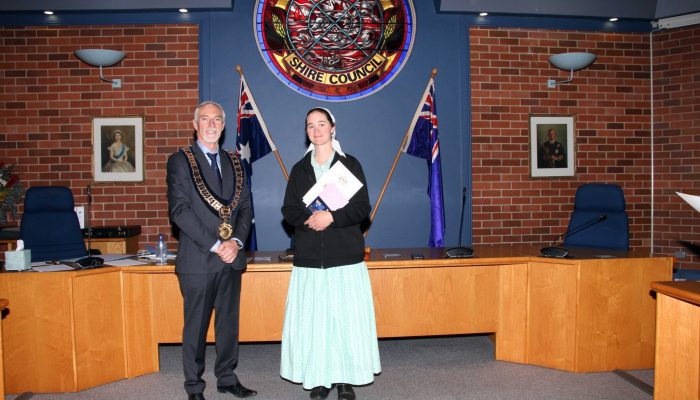 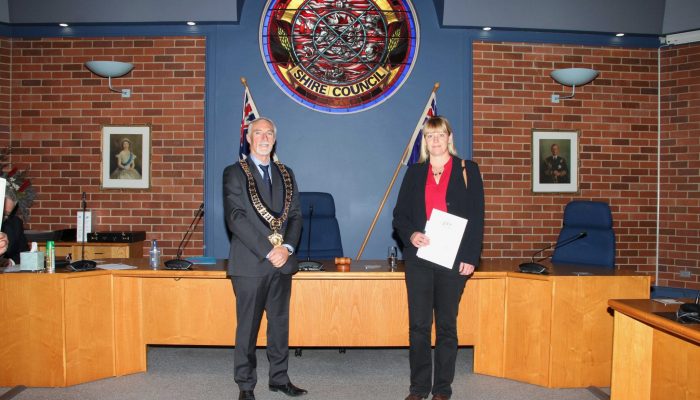 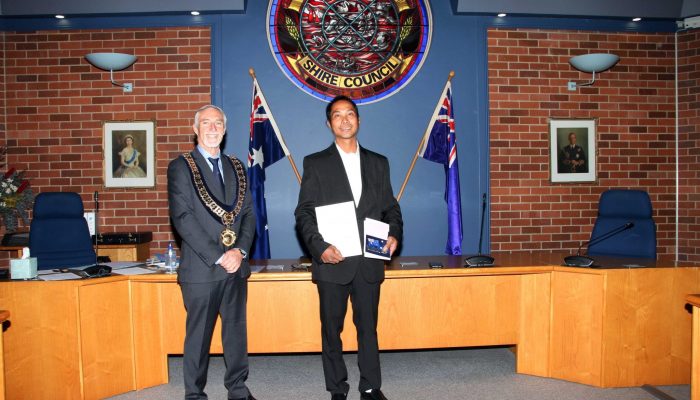