Inverell is situated in the New England North West region of New South Wales. Inverell Shire has a growing population which now stands at 16,844 (view the statistics) while the Inverell business district is a commercial hub which services an estimated 60,000 people.

The town had its beginnings when Colin and Rosana Ross arrived in August 1853, to start a store for the settlers who had moved into the district during 1839-40. Ross Hill is named after the family. However, the man who was to give Inverell its name and lay the foundations for today’s modern community was Alexander Campbell. A Scottish immigrant, Campbell came to Australia in 1824 and was employed in the Hunter Valley. In March 1835, Campbell set out to explore the new country known as the New England, establishing a property for his employer, calling it Byron Station and establishing Inverell Station on Ashford Road for himself.

Heritage is the evidence of the past, such as historical sites, buildings, and the unspoilt natural environment, considered collectively as the inheritance of present-day society and that we as a community would like to pass on to future generations.

Cemeteries
War Memorials
Heritage Publications and Photographs
Who can I contact to discuss Heritage?

Council’s Planning Officers can assist with all heritage inquiries and appointments with Council’s Heritage Advisor can be made by contacting Council’s Civil and Environmental Services Division on (02) 6728 8200 or council@inverell.nsw.gov.au. 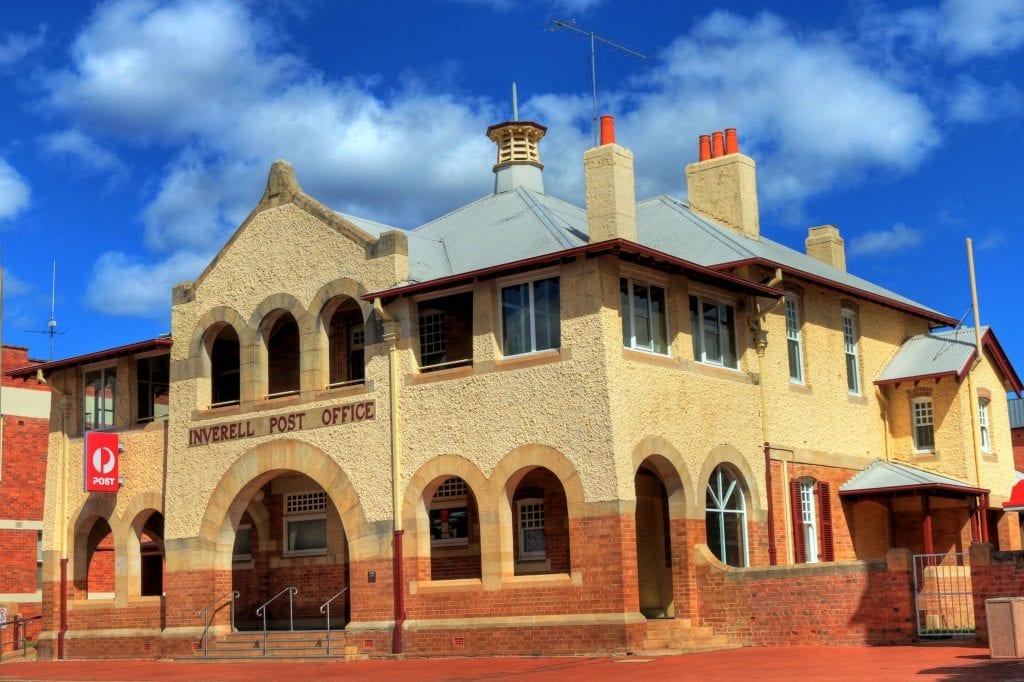