In welcoming the 963 new residents to Inverell Shire from Tingha, Georges Creek, Howell and Stanborough, Cr Harmon says the transition marks the final chapter in a journey which commenced in 2016.

“Residents of Tingha have long been contributors and participants in the many activities of Inverell and from today, I’m delighted they can fully participate in our community”.

Despite bringing additional residents to Inverell Shire, Cr Harmon indicated all revenue raised from rates from the area will be spent in the transfer area.

“I am pleased to advise all rates raised in the transition area will be spent within that area of the community. In addition, we will not be taking any portion of this income to fund Council administration costs”.

While Cr Harmon acknowledges that the transition from one Council to another will not be a panacea for all the issues that individual residents may wish to have addressed, he says Council is committed to gaining an understanding of the community’s needs and wishes.

“Council has certainly had some very fruitful discussions with the Tingha Citizens Association and we are very willing to work with residents to deliver on community agreed priorities”.

Cr Harmon also indicated work behind the scenes between Inverell Shire and Armidale Regional Council has focused on making the transition as seamless as possible.

“I thank the leadership team at Armidale Regional Council, including mayor Simon Murray and General Manager Susan Law for making this happen and am pleased to welcome two Tingha based staff who will become members of Council staff from today”.

“The knowledge of the Tingha based staff will be vital as Council staff gain an understanding of the area and plan service delivery”.

Over the coming weeks, Council will be undertaking upgrades to the Tingha Gems Caravan Park, including installation of solar lights, internal roads, entrance and grey water system.

Cricketers can also celebrate with Council shortly to commence improvements to the cricket pitch which will widen the pitch and install new synthetic grass.

All residents transitioning to Inverell Shire have now been notified directly of future service arrangements under Inverell Shire Council. Enquiries can be directed to Council (02) 6728 8288. 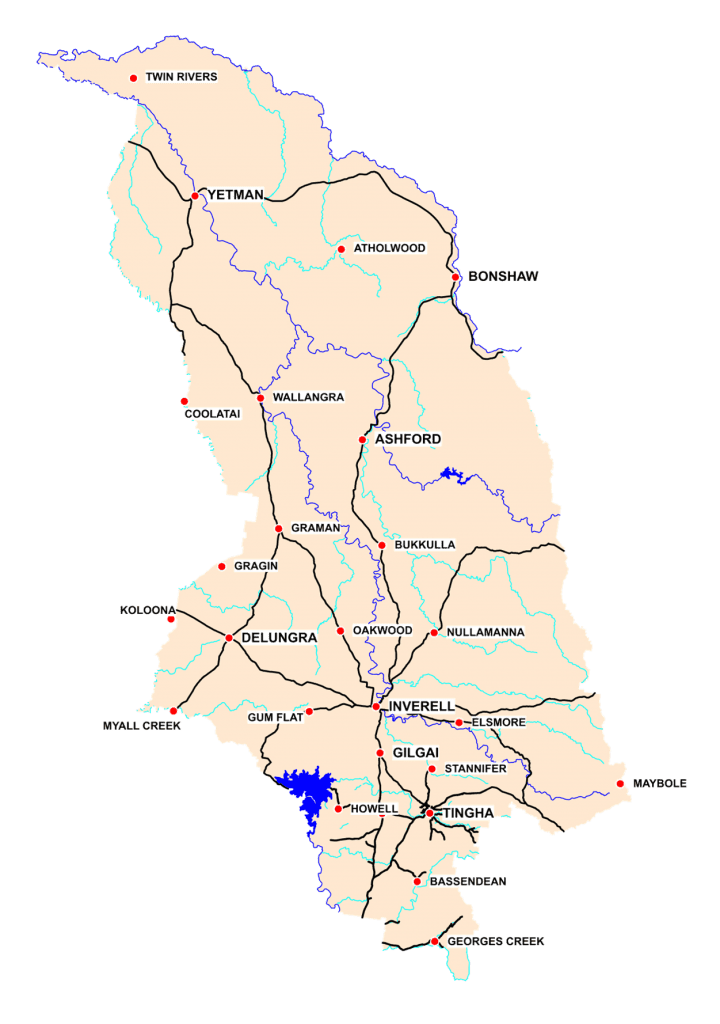