IT’S NOT often councillors are asked to develop a second wish list within their term, but that’s precisely what has occurred with Inverell Shire Council signing off on the completion of their four-year Delivery Plan last week.

A delighted mayor Paul Harmon says the milestone has been achieved with sitting councillors still having more than 12 months to serve under their current term.

“Back in 2016, the newly elected councillors nominated 38 projects they would like to complete during their four year term under the Delivery Plan and now these projects have been completed, we are now in the enviable position of requiring a new list of activities and priorities”.

“I think it’s important for people to fully understand the magnitude of what has been achieved in reaching this milestone. Projects have been funded and delivered and I think we owe a commendation to our staff for what we have accomplished”.

Completed projects have included reducing weed infestations along the Macintyre River in Inverell, upgrading amenities at Bonshaw Hall, improving drainage and road widening in Gilgai and preparing a strategy to ease access to the shire roads by heavy vehicles.

Cr Harmon added the fulfilment of the delivery plan is not necessarily common among councils.

“There are certainly other councils out there that are not able to complete their delivery plan and of course, the ability to deliver the projects listed in the plan is also a result of many factors, including funding, seasonal conditions and resources on hand”.

“We still have another year in the current council term, so there’s much more that this current council can achieve and I look forward to working with my fellow councillors to identify and prioritise projects across the shire”.

The recent council meeting saw councillors nominate projects for consideration on the next wish list, which varied from investment in roads, programs for youth and a half court basketball facility to phase two of the town centre upgrade, silo art and improvements for Tingha sports ground.

All nominated projects will now go through a preliminary review to develop indicative costs before being voted on at the council committee meeting in early August, where projects will also be prioritised. 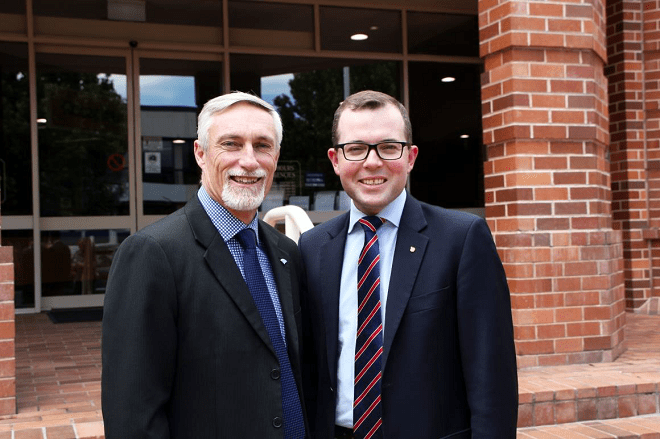